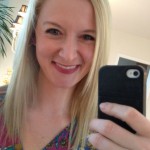 Laura Osier always knew she wanted to be an entrepreneur, she just couldn’t have predicted she would be one at 28 years old.

Osier is the founder of Vicelight, a crowdsourcing app that allows users to ask a question, upload photos and get almost instant feedback from other users.

The app, which is available for iPhone, taps into how Millennials desire peer affirmation.

In fact, Osier said that Millennials are redefining what the word “expert” means. While Boomers may think of doctors, lawyers or professors as experts, Millennials have a much broader definition. 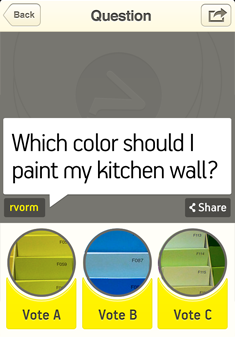 When it comes to fashion, for instance, they may not feel like they need to flock to high-fashion magazines. They might find their inspiration from a Tumblr run by a peer whose fashion they admire.

“We are creating a platform for retailers to communicate with and co-create with Millennials,” she said.

Vicelight was released in November. Right now, the user base is about 65 to 70 percent women. Osier said that even without any formal marketing, the app has been on track to double its user base each month.